Bootleg Of The Beast

My buddy, Sandwell, is the king of Iron Maiden bootlegs. Dude has got some killer ones, and whenever he picks up a new boot, I get seriously jealous. Sometimes the Hells Headbangers distro will get some bootlegs in stock, so I make sure that I do a random search for Dio, Slayer and Iron Maiden whenever I'm in their webstore...and when I stumbled across one for Maiden a couple months ago, I quickly grabbed it. 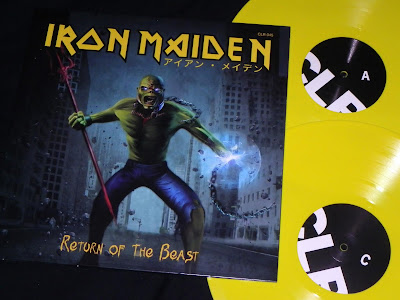 Iron Maiden has released a ton of live albums over the course of their career, but they do have some holes that haven't seen an official release. One of those tours that did not get documented with a live album was the Ed Hunter tour in 1999. This was the first tour that Maiden did after reuniting with Bruce Dickinson and Adrian Smith, but before they entered the studio to record the Brave New World album. The band kept three songs from the Blaze Bayley era in the set for this tour... The Clansman, Futureal, and Man On The Edge... and I hadn't heard Bruce do a couple of those songs, so I was very excited to hear them here. 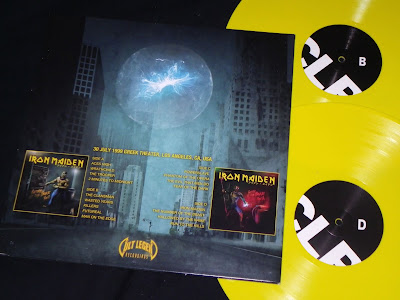 This double live record is a true bootleg, and not something that was released as a live radio broadcast, but the sound on this is still really good. This is a great recording, and it is always fun to listen to Bruce's un-edited rants and between song banter. 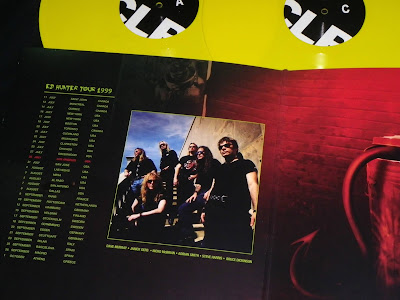