What On Earth Can We Do?

It has been a good week on the blog for hardcore records, but let's squeeze in one more before the month is up.

Over the past couple of months, I'd already placed two orders with Triple B for my latest hardcore haul, but once the new Abuse Of Power record was up for preorder, I was going back to the well for a third time. 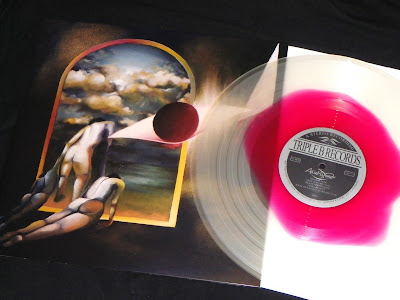 Abuse Of Power released their demo back in 2016, and then their first 7 inch for Triple B back in 2017. Both of those had a great early 90's hardcore sound, and it felt like the band would have fit in perfectly on the Words To Live By comp that New Age released in '91. Needless to say, I was really looking forward to what they would deliver with their first LP, What On Earth Can We Do.

Damn. There have been a number of great hardcore records released this year, and it is going to be interesting to see how it all shakes out. The one thing that you can count on though, the Abuse Of Power album will be near the top of the list. This thing does not disappoint. 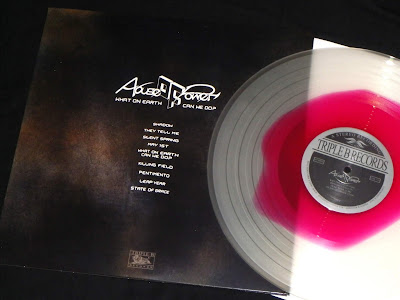 I think that I missed the preorder announcement for this record, and by the time I got in there, the most limited pressing was already sold out. Oh well. Looks like the clear vinyl with the red spot will have to be good enough. 300 pressed.

Downloaded this one and have really enjoyed it, especially the first song. Would be tempted to buy it if it weren't for the terrible cover which genuinely puts me off.