I haven't been doing a very good job keeping up with new releases this year, and I've been doing an even worse job when it comes to newer bands. I'm not in tune with the metal messageboards that I used to frequent, so I'm feeling a bit out of the loop. 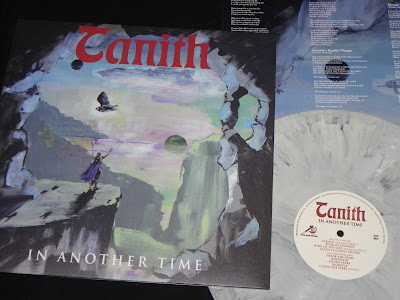 When I saw that Metal Blade was releasing a new album from a band called Tanith, I didn't pay much attention, and initially I let it roll on by. A few weeks later, I saw the name come up again, and this time I noticed that Russ Tippins is a part of the band. Russ played guitar for the New Wave Of British Heavy Metal band Satan, and that band has topped my Top 10 list for each of the three albums they have released since reuniting in 2013. Since Russ was involved with Tanith, I knew that I had to check it out. 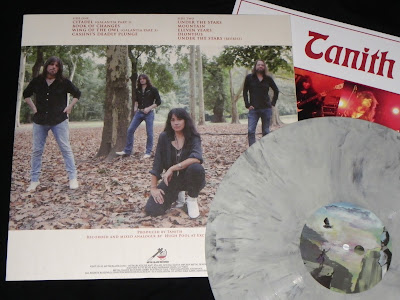 Tanith are a bit more laid back compared to the fiery riffs of Satan, perhaps more comparable to Ashbury, but there is still something that captures my attention here. They definitely have a 70's vibe, and I'm cool with that. 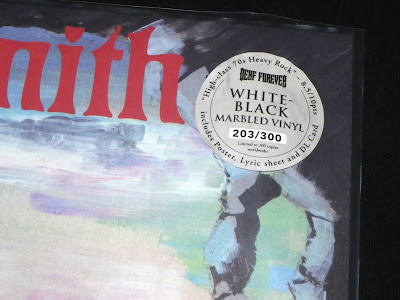