Stand Up With Jethro Tull

For a band that I never gave a shit about, this past year has seen me do a complete 180 in my opinion. Where I once would have laughed you out of the room for suggesting Jethro Tull to me, now I can't get enough, and their early albums are getting multiple spins any given week. 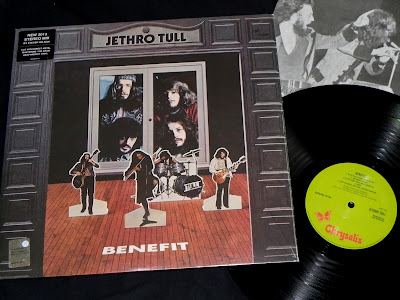 Initially, I was simply only obsessing over Aqualung. That album consumed me, and I could not get enough of it. It was getting repeat spins for a good portion of the summer last year. When I started to grow accustomed to the songs, and needed to regain my Tull high, I turned to the other early albums in their catalog.

The first album that I branched out to was Jethro Tull's third album, their 1970 release, Benefit. 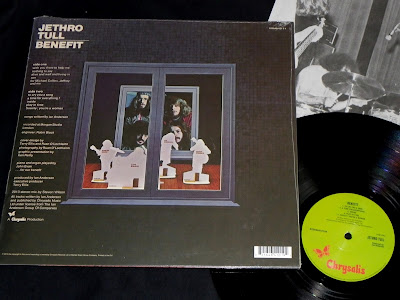 Initially, Benefit failed to really grab me. It lacked that intense punch that I'd found with Aqualung, and it took some time for these songs to sink in. After about six months of giving these songs the occasional spin, they really started to capture my attention. Suddenly, I couldn't get enough of Benefit, and as the Tull obsession grew, it was time to find another album to add to the rotation. 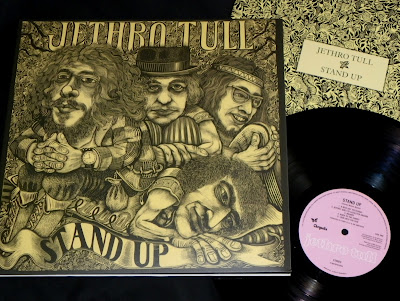 I was already three albums deep into Jethro Tull by the time that I picked up their 1969 release, Stand Up. By this time I had grown comfortable with the band's style, and unlike my initial experience with Benefit, with this one, the hooks were immediately set. Man, everything about these songs absolutely captivate me. No other band sounds like this...they are something truly unique. 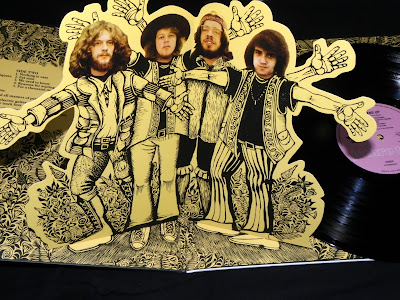 As with most of these Jethro Tull reissues, the packaging is excellent...even down to replicating the pop-up gatefold from the original release. 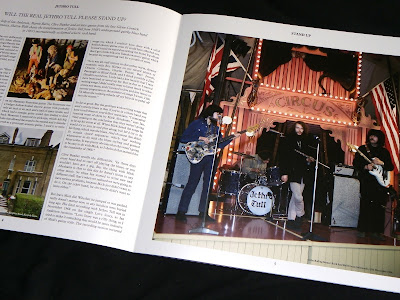 Unlike the reissue for Benefit, Stand Up includes an amazing 23 page, 12 x 12 booklet, which is full of pictures and written history of the band at this time. Seriously, this thing is amazing. So much great information, including some detail and a photo of when Tony Iommi was in the band prior to the release of Stand Up! 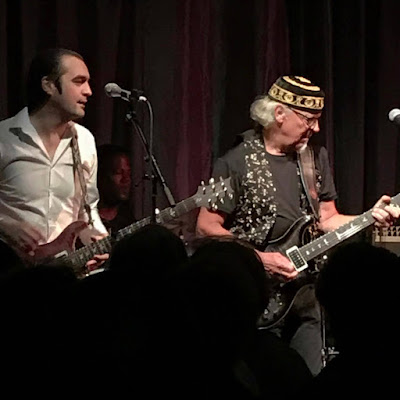 As fate would have it, just as I was peaking with my Jethro Tull obsession, it was announced that their guitarist, Martin Barre, was going to be coming through town and playing a bunch of Tull songs. Of course I jumped to secure my tickets. Here is a musician that was playing huge shows at Madison Square Garden through the 70's, and now he is touring, playing for a hundred or so people at an intimate show in a small city like Portland, Maine. Much respect for musicians that still play simply for the love of the music, regardless of the size of the crowd. Martin and his band played for over two hours, and while I didn't know many of the songs they played, it was still a great show.