My Own Special Jawbox

At the start of the year, I had a Jawbox re-awakening. Triggered by Dischord's recent reissue of Grippe, I dusted off the first two Jawbox albums and was surprised at how much I was enjoying them. I liked them so much, that I finally ventured to expand my Jawbox experience to include the band's third album, For Your Own Special Sweetheart. 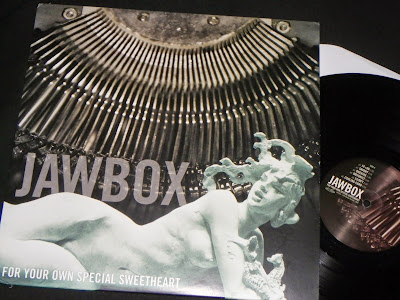 I'd never bothered with this record back when it was released. It was the first major label release for the band, and in my world, at that time, major labels were the kiss of death for bands. I was too busy waving the Ebullition flag, and judging bands by that code of ethics. Twenty years later, I'm hearing this album for the first time. A great continuation of where the band was at with their previous album, Novelty. A great record for when I'm in an early 90's emo/Dischord mood. 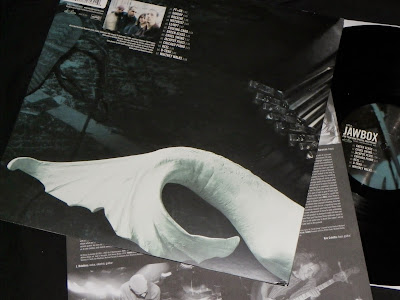 When I started hunting for the vinyl, I grabbed the first one I found. A copy of the 2009 repress on DeSoto Records. A nice eBay special at $7.00.