In the past, I've often been conflicted over hunting down an original press for a record, or just picking up a nice new mint copy of a repress. Six or seven years ago, when vinyl was starting to make a resurgence, I felt that it was important to buy that most recent repress...kind of like it was my vote to keep this format alive. These days, vinyl is as strong as it has been in years, and while the market is flooded with new pressings of old classics, I'm finding myself less and less interested in buying them. Instead, I feel the need to chase down some original pressings. 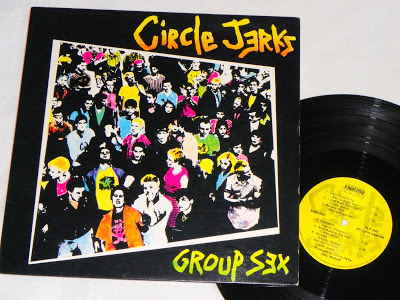 After picking up original pressings of Fear and Black Flag recently, I figured that I needed to own an original copy of one of my favorite Hardcore albums of all time...Group Sex from Circle Jerks. 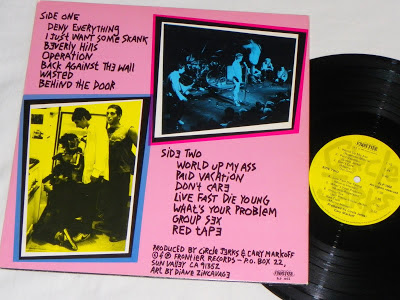 If you aren't already familiar with this record, I'd be left speechless. Early 80's Hardcore perfection. 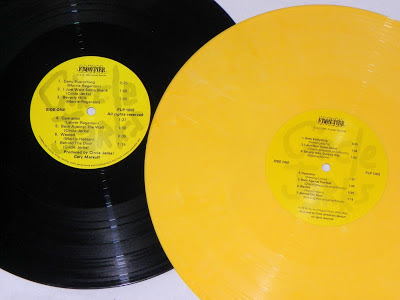 Back in 2008, I got it in my head to start collecting the Group Sex record. I bought one copy on colored vinyl, and then changed direction to start chasing something else. Hey, I get distracted easily. Over four years later, it feels good to add another copy...an original pressing...to the collection.

I've been listening to group sex for the last 2 days on the way to work and back thanks to you. :)