Goblins In The Abyss

Finally. This one was a long time coming. 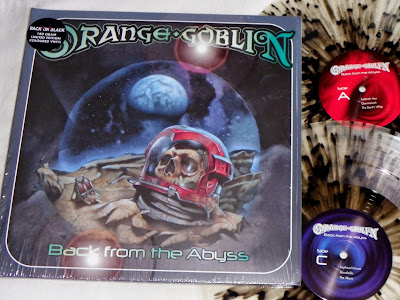 I ordered the new Orange Goblin LP from doooomed.com back in August. It was one of my more anticipated releases for the year, so you can imagine my disappointment when I received an email in December from doooomed, stating that their entire shipment arrived on their doorstep damaged beyond repair. The distro was going to have to wait until another shipment arrived, and that wasn't going to happen for another couple of months. I'd already grabbed a sneaky download to listen to the album, but without the actual vinyl, it meant that I wasn't going to be able to include it in with my Best Metal of 2014 photo...and with my OCD in high gear, I was feeling incomplete. 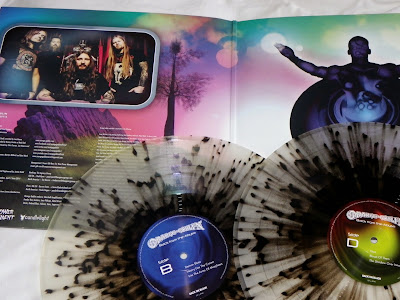 Six months after placing my order, it felt good to finally have the album in my hands.