I hadn't even heard Fu Manchu until last year. Doug made the proper introductions, and after catching them live in Boston it elevated them to a whole other level.

I pretty much limited my exposure to what I consider "the big three"...The Action Is Go, King Of The Road, and California Crossing. These three made the biggest impact on me, and were in constant rotation all last summer. When it was announced that Fu Manchu were releasing a new album this year, I was looking forward to checking out what they had to offer. 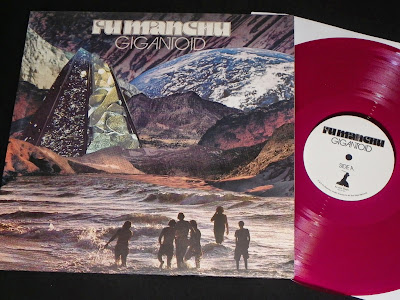 Once I saw the cover art, my expectations were increased. How could this 70's-era Land of the Lost/California stoner hybrid looking cover art fail to deliver the goods? 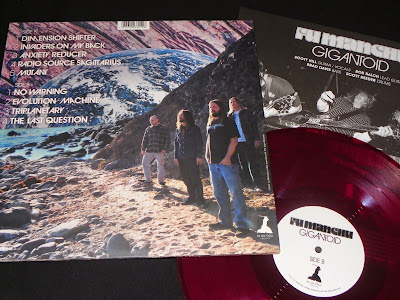 For a band that seemed to be at their peak 15 years ago, and haven't released an album in 5, Gigantoid is surprisingly solid. More of that fuzzed out guitar stoner sound that Fu Manchu excel at. This album really hits the spot for some Summertime listening. Hop in the car, roll the windows down, turn up the volume, and let's head to the beach.