Back in January, I grabbed a free download of the Column demo. It was really good, with a nice Mouthpiece sound to the songs. 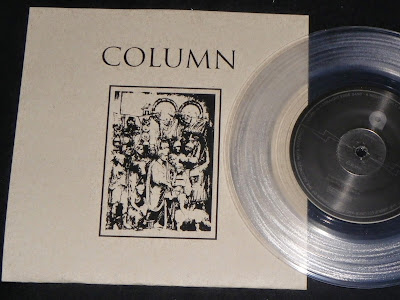 I hadn't really given it much more thought until I saw Chris over at Unwavering Spirit post about the 7 inch. Damn, I hadn't heard that the demo had seen a vinyl release. I quickly headed over to Negative Split to grab myself a copy. 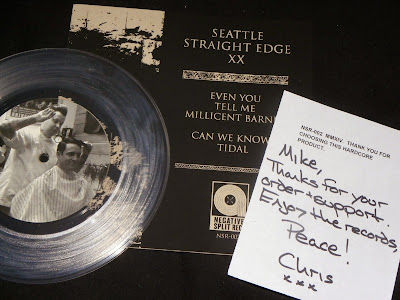 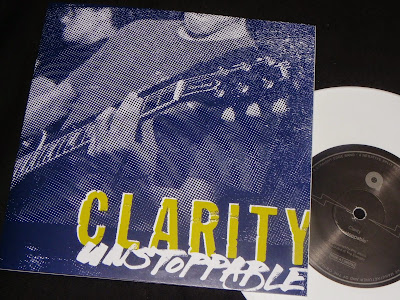 While I was in the Negative Split store, I saw that they also had released a 7 inch for a band called Clarity. I've seen this record at various distros, and had been curious about what they sounded like. Since the description mentioned that the band included former members of Not Sorry and The Answer, and drew their influence from bands like Carry On, I figured that I'd give it a shot. Great stuff, that reminds me of early Go It Alone. I'm glad that I took a chance on this one. 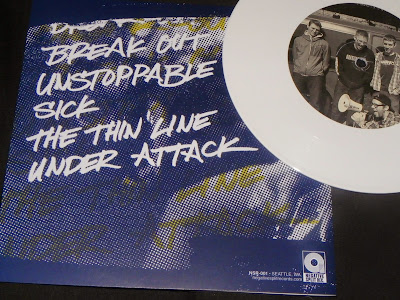 Hey man! As always, thanks for the shout out. I'm gonna have to go and check out Clarity now,