I've slowly been picking up the Grand Magus reissues that Rise Above did back at the end of 2014. Over a year since their release, and I'm finally picking up the final piece with the band's second LP, Monument. 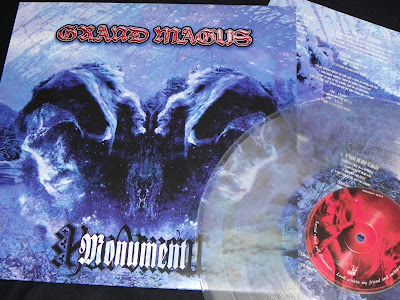 When it comes to Grand Magus, the popular consensus is that the band's earlier, Doom influenced albums are the best...and I am clearly in the minority, as I prefer their more recent string of records where they take more of a traditional Metal approach. Because of this, I've not really spent much time with the first few Grand Magus albums, and without really spending much time with Monument, I've kind of considered it the band's weakest outing.

After spinning this piece of plastic the past couple of days, I may need to rethink it's place in the Grand Magus rankings. This record is much stronger than I gave it credit for...even if I still don't know what the fuck is going on with that album cover. 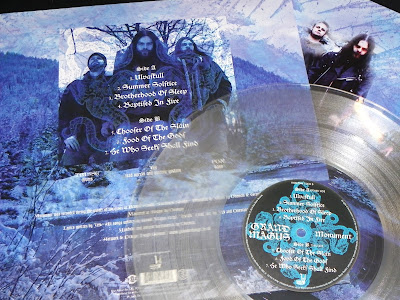 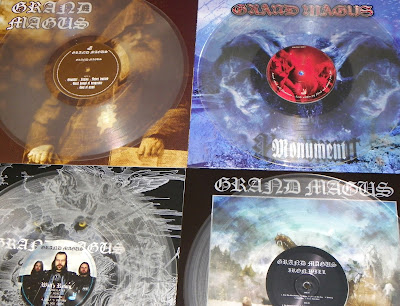