I've never been a huge Into Another fan. I've dug them off and on over the years, with the high point hitting when I saw them at the REV25 show in New York City. They were such a powerful force live, and it made me appreciate them more. So with a new record on the horizon for 2015, I was more intrigued than I normally would have been, and I was looking forward to seeing what Into Another could deliver. 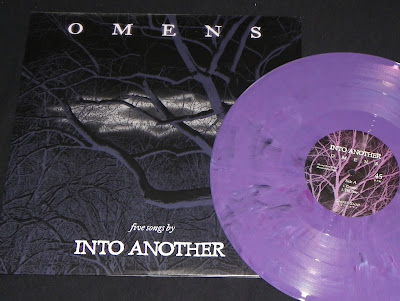 I was surprised by how excited I was when REV made the new record available for pre-order. I had a good feeling about the record, and I was not disappointed once it finally arrived. Damn, Richie and the band haven't released any new Into Another songs in 20 years, but Omens is so powerful and infectious, it feels like they've never stopped. 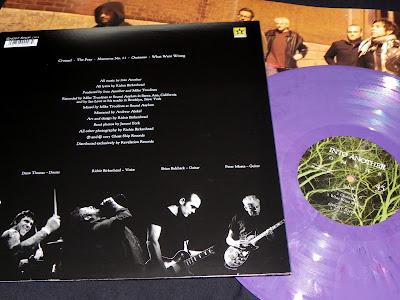 Once the record started to ship, kids everywhere were posting them on Instagram, and jumping in on the game to collect various different shades of the purple vinyl. Fuck that. I've got my one copy, and I'm good.

Nice to see something on here that I understand for a change :o)