Back in 2014, Praise released one of my favorite Hardcore albums of the year with Lights Went Out...and then we moved into 2015, and I promptly shelved it, and hadn't listened to it since.

So when it was announced that the band had a new record coming out, I was kind of excited for it...even though I couldn't really remember much about that last record that I apparently thought highly of at the time. 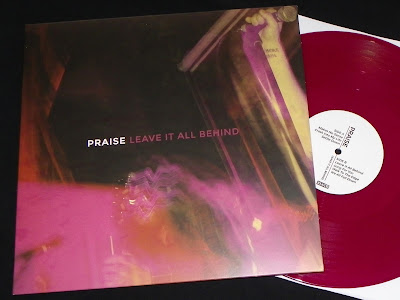 2016 finds me in a much different place than I was in a couple years ago. Back in 2014, all I wanted on my stereo was Metal, but these days my tastes are swinging back to early Punk and Hardcore, which puts me in a better frame of mind for this Praise record. Hell, these past few days have seen me revisiting Lights Went Out, and rediscovering that one as well. 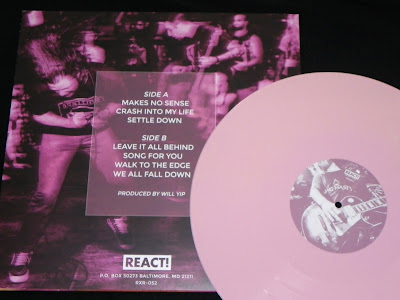 I'm sure that some people are going to lose their mind over this record, and claim this new one as their favorite Praise album, and while I do really enjoy it, I'll still prefer their last one...mostly because the last couple of songs drag things down at the end of this new record. 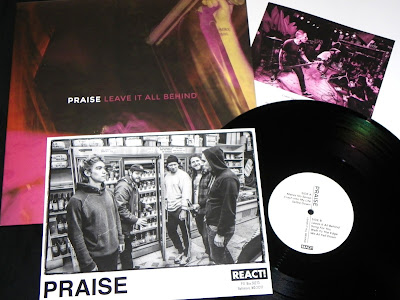 You've got to give props to REACT!, because these vinyl colors look great.