While I was picking up the new Blood Ceremony album from Rise Above, it obviously made sense to buy as many records as I possibly could, so I set out to see what else I could add to my cart. While looking around, I saw they also had a new album available from a band named Beastmaker. I had no idea who this band was, but I absolutely loved the album cover, and probably would have bought the record based on the cover art alone. 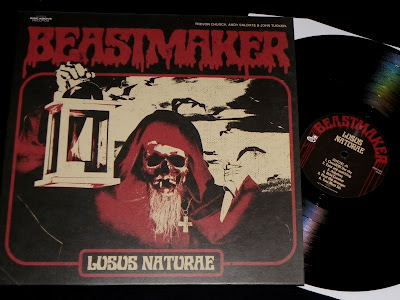 I did a quick search, and found a video for the song Mask of Satan...I gave it a quick listen and was instantly sold on it. This is my kind of Doom. One of the best surprises this year. 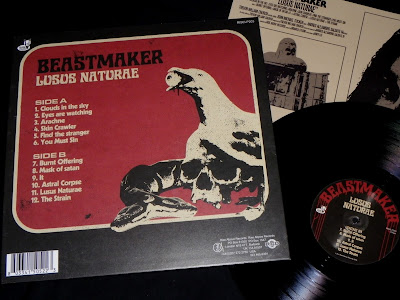 The Die Hard pressing from Rise Above did not offer a clear vinyl option. If you wanted the most limited pressing, it was black vinyl or nothing. I don't know...given the state of record collecting today, where colored vinyl is king, it feels kind of rebellious for them to offer black vinyl as the limited pressing. I love it. 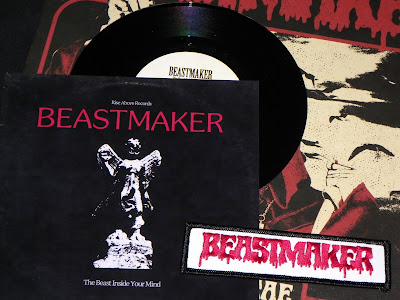 Die Hard edition comes with a bonus 7 inch, and an embroidered patch. Limited to 150 copies.

Yeah, nice band. Saw them on Roadburn this year. The artwork of the album is indeed amazing!