I was doing a good job keeping up with the Led Zeppelin box sets. I knocked out six of those things, but then Metallica had to come in and provide a damn fine distraction. 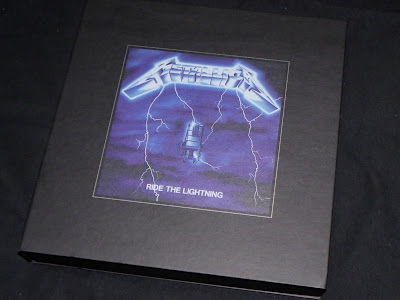 I jumped on Kill 'Em All when it was initially released back in April, but it has taken me a few months to work up the courage to drop the cash on Ride The Lightning. Collecting these things ain't for the faint of heart. 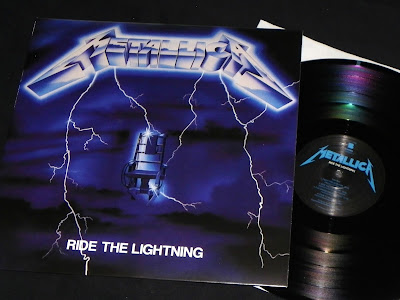 I put the original Megaforce silver label pressing is near the top of my Want List for the year, and instead of putting my money towards that, I grabbed this instead. I feel dirty for springing for this box set before crossing the original press off my list. 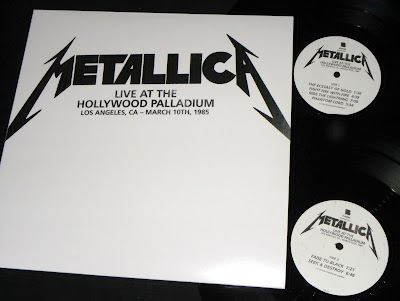 Just like Kill 'Em All, the Ride The Lightning box set is straight up amazing. Led Zeppelin box sets give you a bonus piece of vinyl with studio outtakes...Metallica gives you an exclusive live release. Way to take the deluxe box set concept and just make it better, Metallica. Well done. 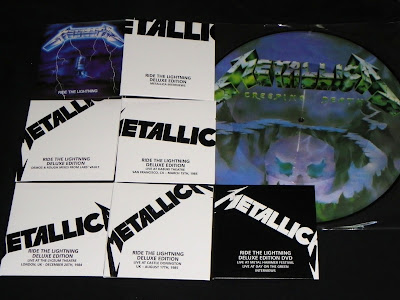 With the repressing of the Creeping Death picture disc 12 inch single, the extra 5 CDs of outtakes, demos, interviews and live sets...this is well worth the price of admission. The live DVD is just icing on the cake. 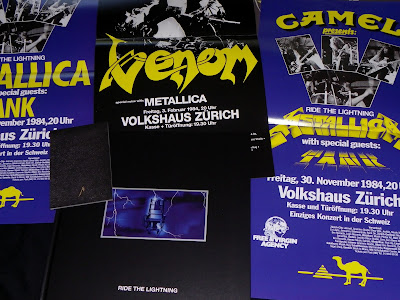 But wait...there's more. Tour posters, a reproduction of the notebook containing handwritten lyrics, plus the hardcover book that is full of stories, old articles, and photos. What better way to immerse yourself in the experience than dropping the needle to the vinyl, and flipping through this book. 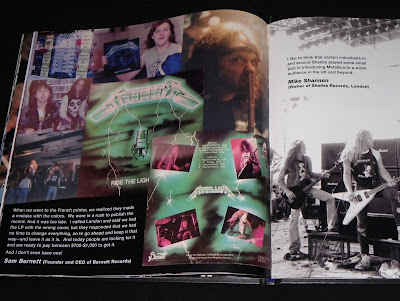 Now when do we get Master Of Puppets?!!?

I'd be in for that one too.

I actually considered buying these, since they look so awesome and I am not even the biggest Metallica fan around.