In my continued obsession with albums that were released in 1970, I checked another one off the list with Mountain's debut album, Climbing!. 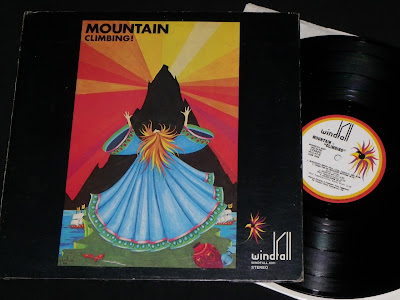 I've always loved the artwork on the front cover of this album. The bright colors framed in black, just makes the image jump off the cover. Plus I've always thought the character on the front was some wizard or hermit with a bald head and wild beard...but on closer inspection, I can now see it is some woman with her head back and arms up, in praise of the mountain. Sigh. I like my version better. 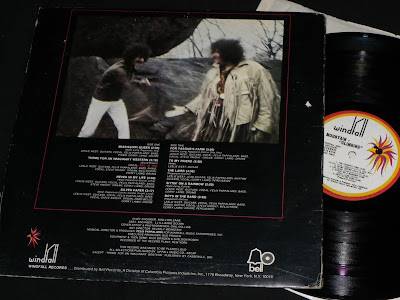 While I've always loved the art, it has taken me some time to warm up to the music on the record. I've probably downloaded and deleted this album off my iPod a small handful of times, as I would immediately be hooked with the Hard Rock blast of Mississippi Queen, but then, over the ebb and flow of the rest of the record, I'd lose interest. 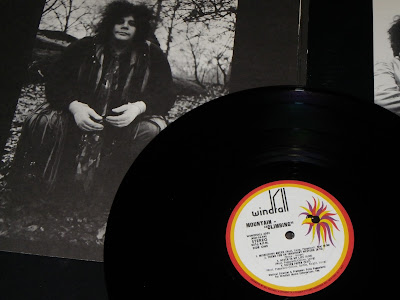 There are different layers to this album, and not all songs are going to knock you over with the power of Leslie West's guitar, and once I recognized that, I found that I really started to appreciate it more and more. This is a legit 70's classic.