I'm continually impressed when older Metal bands can still come roaring out of the gates with a new album...when bands that were a part of my teenage DNA, can still make me bang my head like a nut as I head into the later part of my 40's. 2016 has already seen Metal Church and Death Angel shoot to the top of my Top 10 list, but the biggest surprise has been the new album from Flotsam And Jetsam. 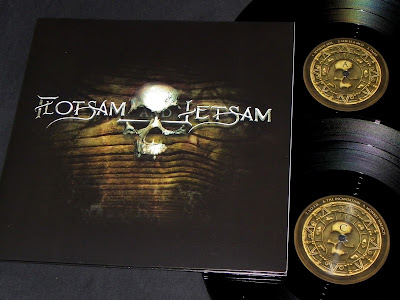 I haven't bothered with Flotsam And Jetsam since When The Storm Comes Down was released back in 1990. Nine albums, and twenty six years later, I'm surprised to find myself interested to check out what the band have to offer again.

I've ignored everything the band has done to this point, but one again, the Bravewords messageboard sucked me in when people started talking highly of the new Flotsam single for their song Iron Maiden. I really wasn't expecting much, and the song really surprised me. I didn't want to get my hopes up based on just the one song, so I kept myself in check. When the second single, Time To Go, was released, I decided to check it out to see if that first song was a fluke. Nope! Not a chance. The second song the band released was even better. Oh damn, it's time to track down the vinyl. 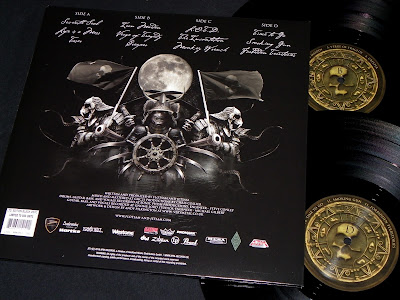