I'm A Sick Boy And There's No Cure

A few months ago, I picked up a handful of punk singles. New records in the mail is always exciting, but receiving those 7 inches from G.B.H., The Exploited and Dead Kennedys gave me a bit of an extra charge. There are times when blogging about new releases can get a bit monotonous, and I'll procrastinate on writing about them because I struggle to find the words. However, with those old punk singles, there was a new spark of excitement. Even though I'd first heard those songs 30 years ago, finally owning an original vinyl pressing brought my appreciation to a new level. Suddenly, I had a new obsession.

I know that I have trouble concentrating on finishing what I've started, and I bounce from one obsession to the next without ever completing any of them. I'm trying to lock shit down better this year, and after a few months of "window shopping" for G.B.H. singles, I finally found a couple in the States, and pulled the trigger. 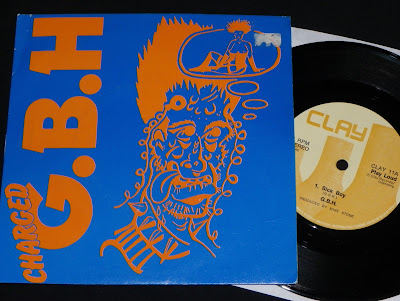 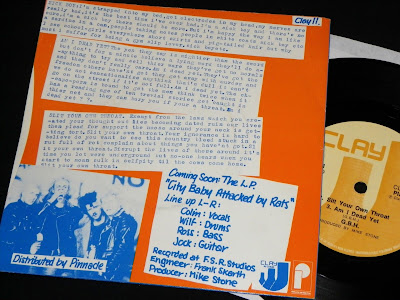 Sick Boy is classic G.B.H., but the two other songs on here, Am I Dead Yet and Slit Your Own Throat, are a couple of my favorite songs from them. 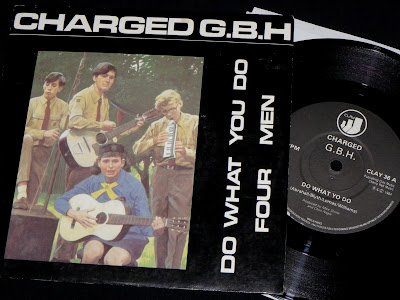 The Do What You Do 7 inch was a bit more difficult to come by. Sure the 12 inch version, with the two extra songs, seemed to be easy enough to get my hands on, but I really wanted the original 7 inch pressing. There will be time for the 12 inch later down the road...maybe I'll have to do another Sick Boy/Do What You Do post with the variations that I didn't pick up this time around. 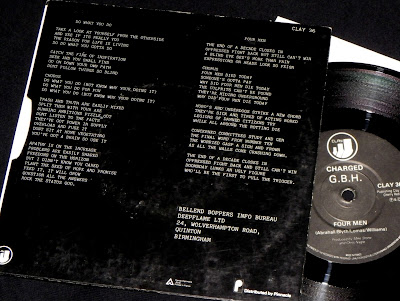 Goddamn. I can't listen to G.B.H. these days without thinking about all those roadtrips to Boston and Providence for shows around 1990/1991. G.B.H. was mandatory for the car ride back home at midnight...pop a couple No-Doz, crack open a Jolt Cola, and turn up the stereo for the two to three hour drive back. The best of times.