Bedemon features Bobby Liebling plus a couple of dudes from the early Pentagram years. It was basically a project of guitarist Randy Palmer, who was in Pentagram in '74 and '75. Prior to joining the band, he wanted to record some songs that he had written. Nothing too serious...he just wanted to get them down on tape for his own enjoyment. He recruited the singer and drummer of Pentagram, plus another friend, and they laid down these tracks. 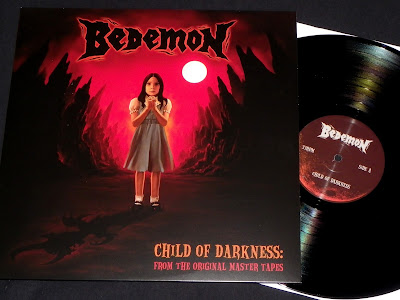 The recording for these songs is pretty rough, and sound like demo recordings...because basically, that is what they are. The fact that these songs were never expected to see the light of day, makes this a really cool find...especially for those interested is the early Doom sound. Those Sabbath riffs with the voice of Pentagram...this shit is history right here. 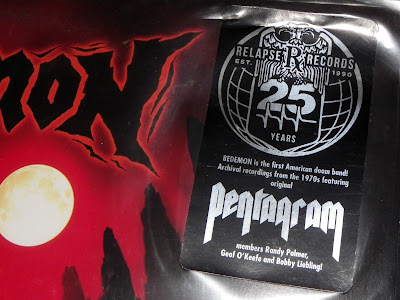 While this isn't the first time that these songs have been released, this Relapse pressing is the first official release, so it is cool to finally see the band get credit and compensated for this record. 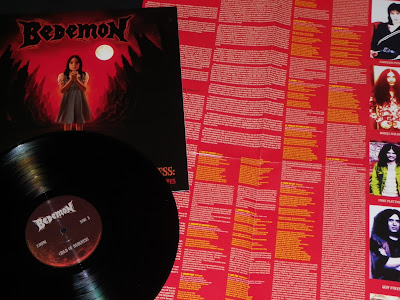 Relapse did a great job with the packaging, with a giant insert/poster that details the history of the band with stories behind the recording process and each song that was written. Very cool to finally learn about this hidden gem.