It has been nice to see Revelation Records releasing stuff from current bands again...Soul Search, Forced Order, Title Fight...even though I don't find any of those bands very interesting. When it was announced that Violent Reaction had signed to Rev, my first thought was "finally, they signed a current hardcore band that I give a shit about". 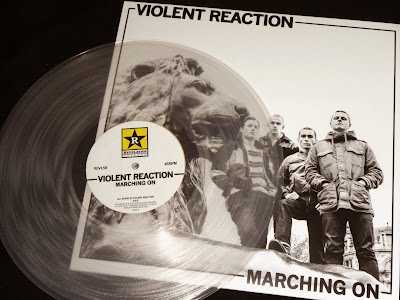 Violent Reaction have to be one of the hardest working bands in hardcore right now...or at least the most productive. Since their demo in 2011, the band has released two 7 inches and two full length LPs. Pretty impressive for a band that started out as a one man project. 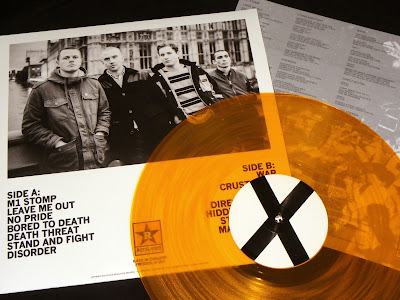 With Marching On, Violent Reaction stick with the sound they do best, and they keep the punches coming fast and furious. Great stuff.