My apologies if we end the Record Store Day posting trilogy with a bit of a whimper instead of bang...consider it the Return of the Jedi after Star Wars and The Empire Strikes Back [nerd alert]. After the big RSD record haul, and then the major strike on the Want List with Kill 'Em All, I really wasn't expecting to buy anything as we entered the last used record store of the day. The Metal section was a bust, so I started flipping through some other vinyl, and stumbled upon the Billy Joel section. The prices were cheap, and since I'd recently started getting into his stuff, I started making a pile of stuff I wanted. Five Billy Joel records later, I figured it was time for me to check out. 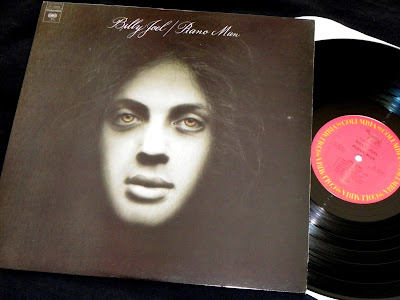 I grew up in the 70's and I remember those Billy Joel songs being played around the house as I was a kid. I've gotten a bit nostalgic lately, and have been drawn back to those hit songs from my childhood. I first started with the Piano Man LP last summer, but as a whole, it didn't really do much for me, and gave up on it quickly. Earlier this year, I was looking to give him another chance with 52nd Street, and that was when it clicked. Suddenly I couldn't get enough...I was listening to Billy Joel albums daily, and went and dropped a few hundred on a couple of tickets so that my wife and I can see him live at Fenway Park this summer. 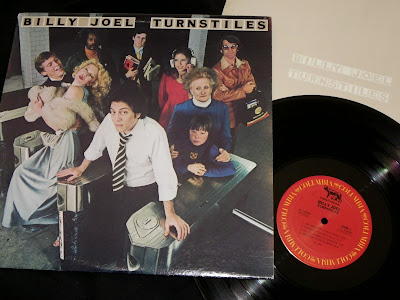 Turnstiles from 1976 is a great album...worth it for the song Angry Young Man alone. This song reminds me of myself back during those emo/Ebullition years of the mid-90's. 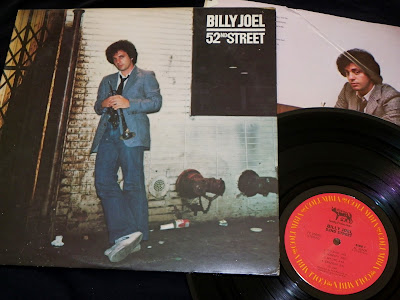 As I mentioned, 52nd Street, from 1978, was where Billy Joel really hooked me. I remember jamming Big Shot and My Life as a kid...an introduction to music that has a bit of an edge and has something to say.

"And when you wake up in the morning with your head on fire, and your eyes too bloody to see, go on and cry in your coffee but don't come bitchin' to me".

Knowing how much I loved these two songs as a kid, it should be no surprise that I ended up falling in love with punk and hardcore. Yes, I'm saying that Billy Joel is a gateway drug into hardcore music. 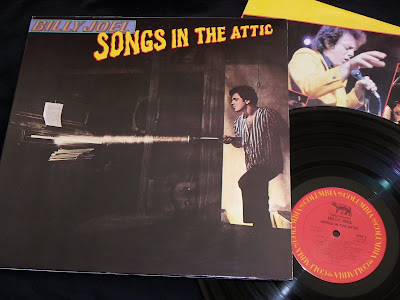 I'd never heard 1981's Songs In The Attic when I saw the vinyl in the used bin, but seeing that it was still sealed and had a $6 price tag, I figured that I'd give it a shot. Come on...it was a live album that featured only songs from his pre-'77 records. There was some stuff on here that I wasn't familiar with, so this was a good introduction to some early songs. 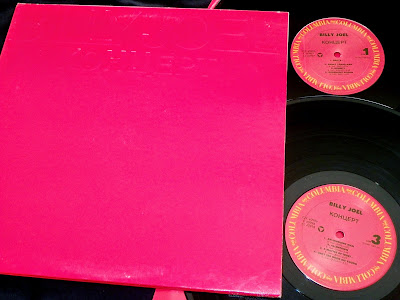 Billy Joel's Kohuept album was a gamble for me, as I generally have stayed away from anything past his late 70's period...Uptown Girl still makes me cringe a little bit. However, this double live platter from 1987 paid off. None of the songs from Songs In The Attic were repeated here, and this whole thing was a great surprise. Man, I'd completely forgotten about the song Goodnight Saigon...what a powerful song. Amazing. 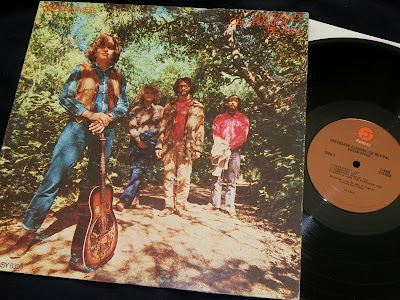 While out for some long runs last year, I had loaded some Creedence Clearwater Revival to my playlist...something to just chill me out as I put up some big miles. Whenever a song from their Green River LP started playing, I would absolutely love it. I still remember running some quiet country roads, early in the morning with the sun just starting to break over the trees, and having Sinister Purpose started playing through my earbuds...damn...I felt like I could run forever. Since I don't own the vinyl, decided that it was worth the $5 price tag when I saw it. 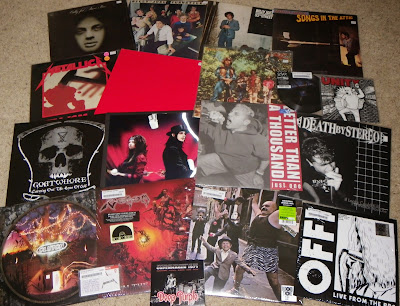 So...yeah...overall, I had a pretty solid outing for Record Store Day.