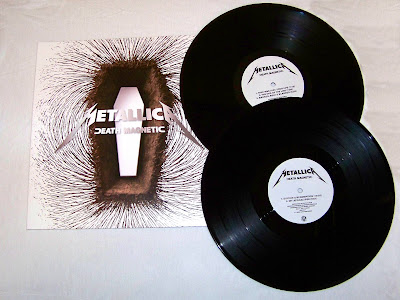 Metallica's new album, Death Magnetic, is an amazing return to form. Sure it doesn't come close to the brilliance of Ride the Lightning or Master of Puppets, or even Kill 'Em All for that matter, but damn it, this would fit in nicely between Justice and the Black Album. I can't get over how great this album is, as it continually finds it's way into my CD player or turntable...yes, I own the CD for this as well. I wasn't willing to drop the $100 for the deluxe five album version of this, but I didn't hesitate to pick up the double LP. Fuck all the haters. 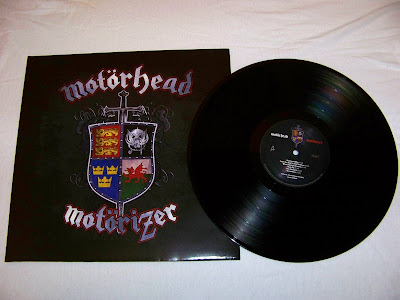 Another old metal band to release a new album is Motorhead. With Motorizer, the band releases another album, fitting nicely into the mold they cast 30 years ago. The band doesn't change up their sound too much, and that is fine with me. As long as the songs are good, I have no problem with a band sticking with their sound. Bands that "out grow" their sound, or try to experiment typically end up sucking shit. Here's to Motorhead for releasing another solid album of "more of the same".